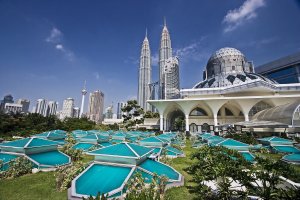 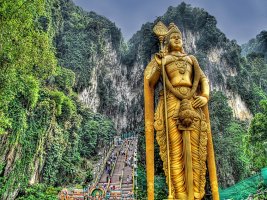 Spices make food taste great, they make its flavor bitter or sweet, spicy or specific and strange. A spice is a seed, fruit, root, bark, berry, bud or vegetable substance primarily used for flavoring, coloring or preserving food. A spice may have other uses, including medicinal, religious ritual, cosmetics or perfume production, or as a vegetable.

Herbs have a variety of uses including culinary, medicinal, and in some cases spiritual usage. General usage of the term "herb" differs between culinary herbs and medicinal herbs. In medicinal or spiritual use any of the parts of the plant might be considered "herbs", including leaves, roots, flowers, seeds, resin, root bark, inner bark (and cambium), berries and sometimes the pericarp or other portions of the plant.

If you are intended to sell spices online, do it on Export Portal! We provide a place for safe trade and finding customers worldwide.

Herbs can be perennials such as thyme or lavender, biennials such as parsley, or annuals like basil. Perennial herbs can be shrubs such as rosemary, Rosmarinus officinalis, or trees such as bay laurel, Laurus nobilis – this contrasts with botanical herbs, which by definition cannot be woody plants. Some plants are used as both herbs and spices, such as dill weed and dill seed or coriander leaves and seeds. Also, there are some herbs such as those in the mint family that are used for both culinary and medicinal purposes.

Some plants contain phytochemicals that have effects on the body. There may be some effects when consumed in the small levels that typify culinary "spicing", and some herbs are toxic in larger quantities. For instance, some types of herbal extract, such as the extract of St. John's-wort or of kava can be used for medical purposes to relieve depression and stress. However, large amounts of these herbs may lead to toxic overload that may involve complications, some of a serious nature, and should be used with caution. Sell herbs online on our site, expand your business overseas!

If you want to buy spices online, you are in the right place. Sellers from all over the world offer a wide range of spices on Export Portal.

Shop for food products online on Export Portal, make the best choice! Trade with Export Portal for the best results and increase your profits!