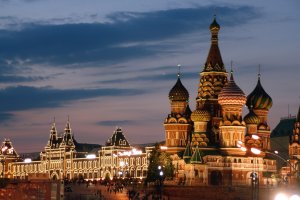 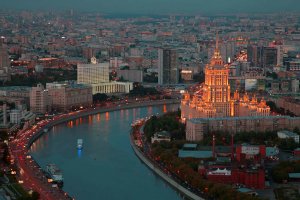 Sugar and sugar products section on Export Portal welcomes sellers and buyers of sugar to connect to each other on our site for successful trade.

Sell sugar on Export Portal: get customers from all over the world and expand your business!
Buy sugar online on our site: get the best deals from manufacturers, wholesalers or retailers!

Sugar is produced from sugar beet or sugarcane. There are such types of sugar as refined sugar or raw sugar. Whatever kind of sugar you have to sell or buy, do it on Export Portal: shop for sugar in bulk, or sell raw sugar here, you will get the best results.

Export Portal offers great opportunities for businessmen and companies: safe trade, easy deals, assistance with export/import process. Sell organic sugar, crystal sugar, fine sugar, turbinado sugar on our site, and get all the advantages you can use to get more profits.

If you intend to sell or buy food products, do it on Export Portal: secure trading platform connecting sellers and buyers globally!