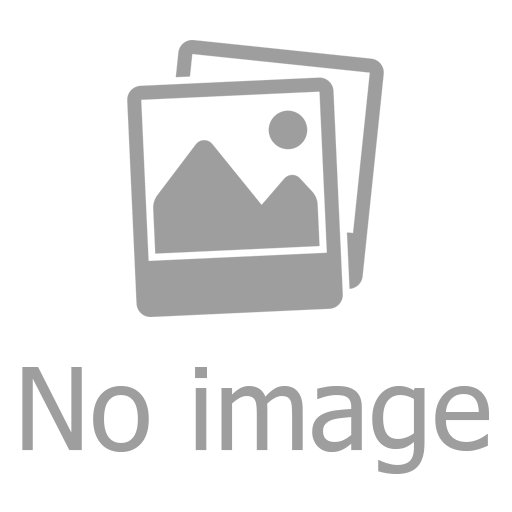 -Cocoa powder, an unsweetened semi finished product. Can be used as a beverage. Cocoa powder occurs when the fat, called cocoa butter, gets removed from the cacao beans during processing. The leftover dried solids get ground into the product sold as cocoa powder.

-Cocoa butter is a type of fat that comes from cocoa beans, it is a pale-yellow, edible vegetable fat. It is used to make chocolate, as well as some ointments, toiletries, and pharmaceuticals. Cocoa butter has a cocoa flavor and aroma. Its melting point is just below human body temperature. To harness cocoa butter, the beans are taken out of the larger cacao plant. Then they’re roasted, stripped, and pressed to separate out the fat—the cocoa butter. The remnants are then processed into cocoa powder.

-Cocoa liquor is pure cocoa mass in solid or semi-solid form. Like the cocoa beans (nibs) from which it is produced. It is produced from cocoa beans that have been fermented, dried, roasted, and separated from their skins.