International Trade Policy (commercial policy) is a set of rules and regulations that are intended to change international trade flows, particularly to restrict imports. Every nation has some form of trade policy in place, with public officials formulating the policy which they think would be most appropriate for their country. Their aim is to boost the nation’s international trade. Examples include the European Union, the Mercosur committee, etc. The purpose of trade policy is to help a nation's international trade run more smoothly, by setting clear standards and goals which can be understood by potential trading partners. In many regions, groups of nations work together to create mutually beneficial trade policies.

Trade policy can involve various complex types of actions, such as the elimination of quantitative restrictions or the reduction of tariffs. According to a geographic dimension, there is unilateral, bilateral, regional, and multilateral liberalization.

According to the depth of a bilateral or regional reform, there might be a free trade area (wherein partners eliminate trade barriers with respect to each other), a customs union (whereby partners eliminate reciprocal barriers and agree on a common level of barriers against no partners) or a free economic area (or deep integration as in, for example, the European Union, where not only trade but also the movement of factors of production has been liberalized, where a common currency, the Euro, has been instituted, and where other forms of integration and harmonization have been established). Some of the most common trade barriers are:

Tariffs: a tax levied on products that are traded across borders is called a tariff. However, governments impose tariffs essentially on imports and not on exports. Two most popular types of tariffs are:

- Ad valorem: This tariff involves a set percentage of the price of the imported goods.

- Specific: This refers to a specific amount charged by the government on import of goods.

Quotas: Import quotas are the trade limits set by the government to restrict the quantity of imports during a specified period of time.

Embargo: This is an extreme form of trade barrier. Embargoes prohibit import from a particular country as a part of the foreign policy. In the modern world, embargoes are imposed in times of war or due to severe failure of diplomatic relations.

A voluntary export restraint: A restriction set by a government on the quantity of goods that can be exported out of a country during a specified period of time. Often the word voluntary is placed in quotes because these restraints are typically implemented upon the insistence of the importing nations.

1. To appreciate trade with other nations.

2. To protect domestic market prevailing in the country.

3. To increase the export of particular product which will help in expanding domestic market.

4. To prevent the imports of particular goods for giving protection to infant industries or developing key industry or saving foreign exchange, etc.

5. To encourage the imports of capital goods for speeding up the economic development of the country.

6. To restrict the imports of goods which create unfavourable balance of payments.

7. To assist or prevent the export or import of goods and services for achieving the desired rate of exchange.

8. To enter into trade agreements with foreign nations for stabilizing the foreign trade.

Some nations make an attempt to protect their industries with trade policies which place a heavy burden on importers, allowing domestic producers of goods and services to get ahead in the market with lower prices or more availability. Others avoid trade barriers, promoting free trade, in which domestic producers are given no special treatment, and international producers are free to bring in their products. 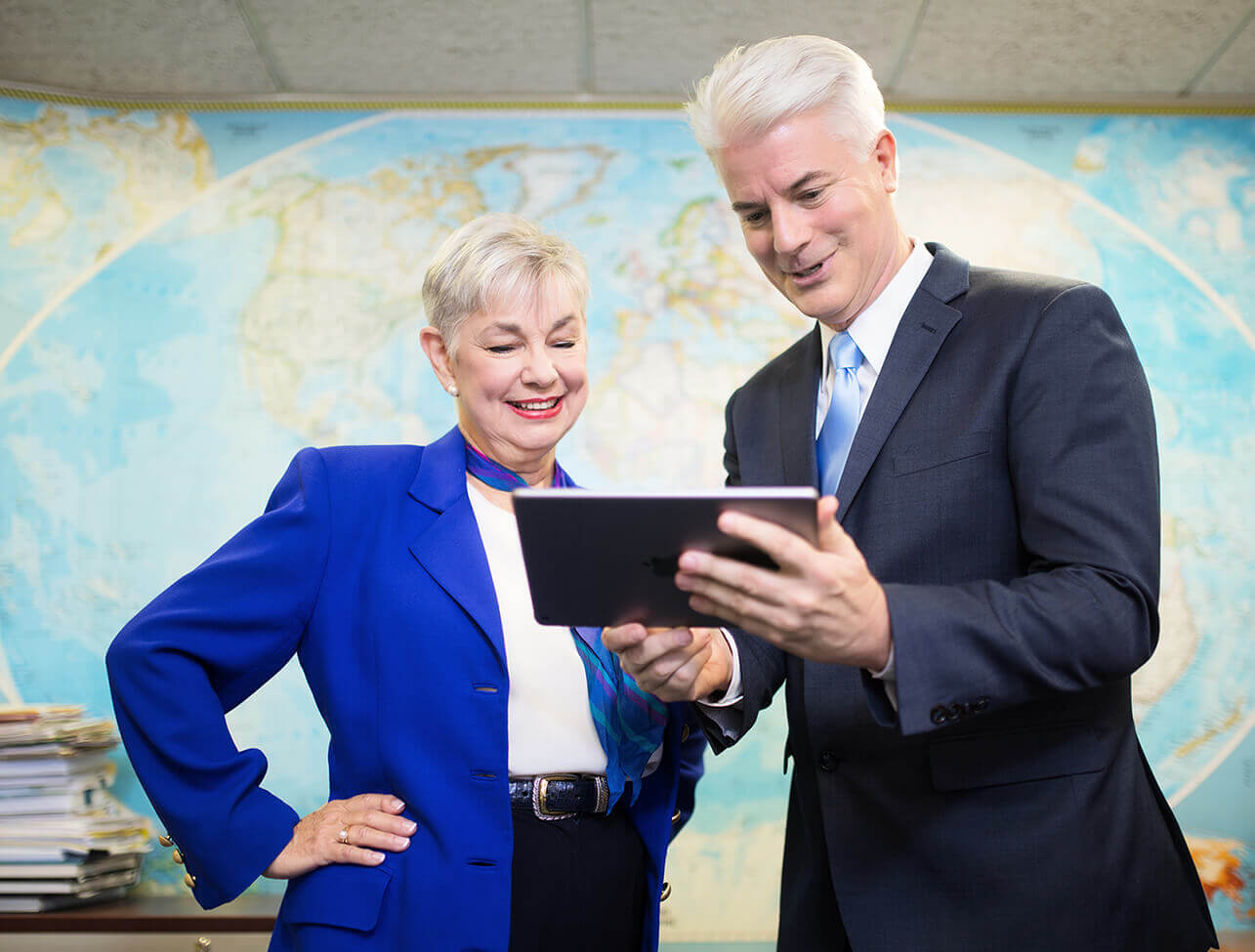