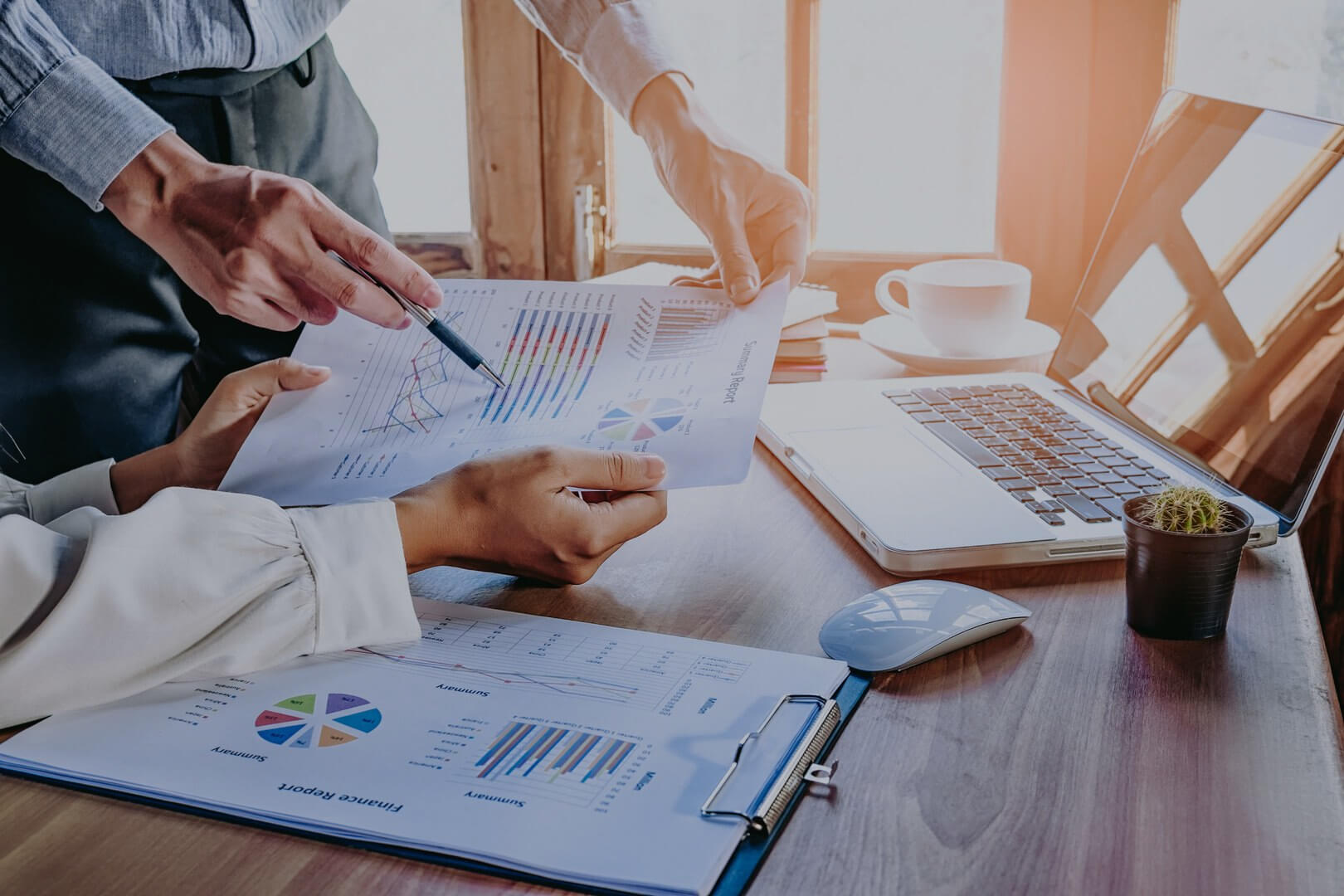 Conducting global trade has become an increasingly difficult task in recent times, with continuous market change and increasing regulations placed on exporters and importers. New regulations are primarily aimed at protecting the national security of countries that engage in global trade. However, they also increase costs and create delays for a shipment of goods. Professionals involved in global trade management today are struggling to manage increased rules, regulations, mandates and reporting requirements.
Renato Ruggiero, former director general of the World Trade Organization (WTO), likened these measures to “invisible” trade barriers that add costs to traders, consumers and national economies. While traditional trade barriers in the form of tariffs and quantitative restrictions have decreased, the documentation requirements, procedural delays and lack of transparency and predictability in the application of government rules and regulations are hampering trade and adding costs that sometimes exceed actual duties.
To regulate the flow of goods in and out of a country, as well as collect and safeguard the collection of customs duties, most countries have established a customs authority as a nodal agency for regulating trade. Although most countries today have their nodal agency for customs regulations, the World Customs Organization (WCO) acts as an intergovernmental organization for customs-related matters and is now globally recognized as the voice of the customs community.
While international trade has been conducted throughout much of human history, its increasing economic, social and political ramifications have been felt most during recent times, as its percentage contribution toward the gross domestic product (GDP) grows. The U.S. leads all countries in trading volumes and has a share of more than 13.2% of the world’s imports (see Figure 1). The European Union (EU) has a similar percentage of the world’s import market, without considering intra-trade among EU member countries. Because of efforts by the European Union to standardize trade procedures among its members, the continent can be viewed as a single entity in terms of how it handles trade regulations. 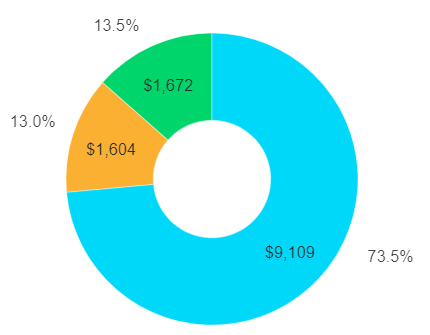 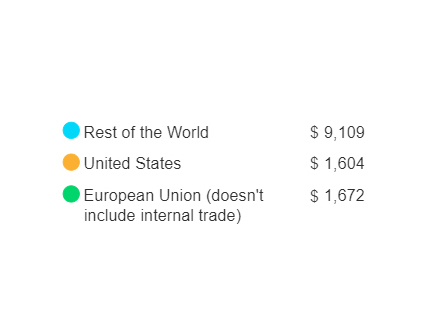 Customs authorities worldwide are increasingly focused on the twin goals of protecting national security and regulating the flow of trade for the collection of duties. With the quantum increase in trade in recent years, ensuring compliance of customs rules has become even more difficult. For example, the U.S. seaports alone received more than eight million containers last year. Also, agencies such as U.S. Customs and Border Protection (CBP) are taking on a nodal role and enforcing trade laws enacted by the government. CBP enforces more than 400 laws for nearly 50 U.S. government agencies. In spite of the significant number of shipments and myriad rules and regulations, customs authorities have been able to ensure compliance to a fair degree by partnering with the industry to provide self-monitoring and regulation.

Following the 9/11 attacks, governments all over the world realized the need for securing the entry of man and material across borders to safeguard their nations from external threats. The WCO, realizing the need to develop a common framework to facilitate international trade, drafted the SAFE Framework of Standards to Secure and Facilitate Global Trade.
In the U.S., various nodal agencies such as the Department of Homeland Security, the Transportation and Security Administration (TSA) and CBP, have joined forces on a comprehensive policy to achieve this goal. While the greater focus is on securing the entry points for personnel, goods passing across the various entry points are only now coming under increased scrutiny. One reason for this is that the number of incidents related to security threats from incoming goods has traditionally been low. Based on a random sampling carried out by CBP, 98.6% of the fiscal year 2010, imports were materially compliant with all U.S. trade laws and regulations. However, securing all points of entry is a huge task, and even marginal improvement in compliance rates would require a massive investment.

The flow of goods entering a country needs to be regulated, to safeguard national companies from predatory pricing practices and to protect intellectual property rights (IPR). Measures like antidumping and countervailing duty are effectively used to prevent the shipment of cheap goods and inferior products. CBP collected a total of $130 million in antidumping/countervailing duties in 2009. Nearly 8,000 intellectual property rights seizures have been made in the first half of 2010 alone in an attempt to reduce counterfeits and protect IPR.
Regulating large volumes of shipments and containers requires a large pool of trained manpower and sophisticated equipment. Innovative methods, including collaboration with trade partners and processing of goods and cargo before they leave their country of origin, must be utilized to balance the flow of trade while enforcing the law.

Imports are a primary source of revenue for most governments across the world. The U.S. Customs Service is the second largest source of revenue for the U.S. government, second only to the Internal Revenue Service. In 2009, around 31% of imported goods were dutiable, earning $29.5 billion in revenue for the government. This included collections from duties, fees and miscellaneous collections and taxes. Due to trade liberalization, the share of import tax to that of GDP is expected to rise for most nations.

Export Portal is a digital B2B marketplace aiming to be a comprehensive international trade hub for Small and Medium-sized Enterprises (SMEs) and their counterparts. Empowered by our proprietary blockchain technology, Export Portal prioritizes security, transparency, cost-effectiveness, and ease-of-use.